Congratulations to Kyle Meurer, Squadron 21 Class of 2018, on his appointment to Corps Staff as the Public Relations Sergeant for next year! Kyle is the son of proud Katy-West Houston Aggie Mom Barbara Herold Meurer. Whoop! 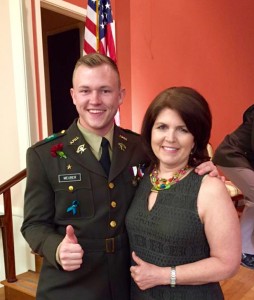 The Buck Weirus Spirit Award, named for Richard “Buck” Weirus ’42, recognizes students for their outstanding contributions to student life programs at Texas A&M University. Mr. Weirus served as Executive Director of The Association of Former Students from 1964 to 1980. Because of his unique leadership, vision, and support of student involvement, this award was established by The Association’s Board of Directors in 1982 in his honor. 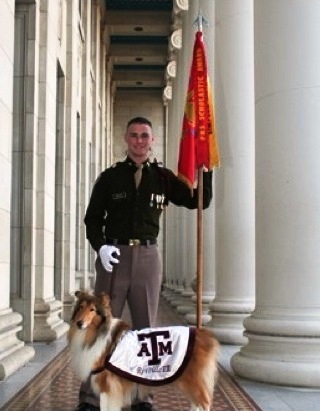 Patrick Reeves, a 2007 Katy High School graduate and junior Honors Biomedical Science student, is The Corps of Cadets Sergeant Major for the 2010-2011 academic year. Patrick is a member of E2 Company. As Corps Sergeant major, Patrick assists the Corps Commander throughout the year with recruiting, leadership development, and organization of Corps activities. 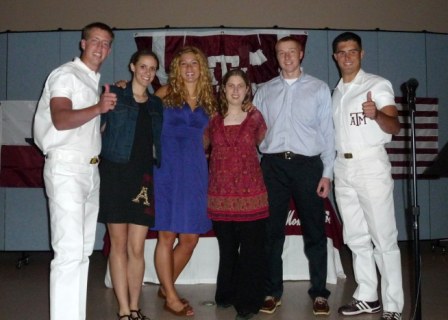